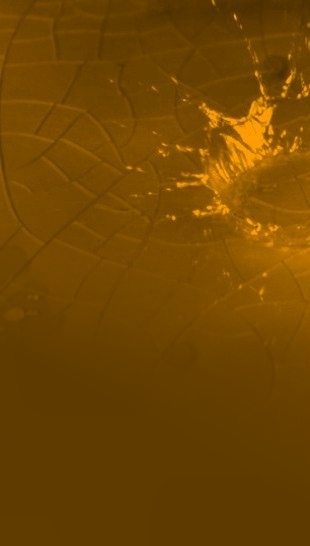 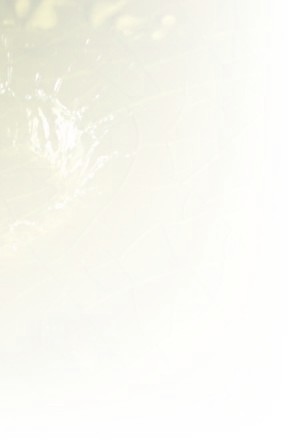 The Legend of the ICO

Many have asked for a reprint of this. Here it is.
One of these days we will again make something fancy for distribution...

It was a time when humanity had lost sight of their Kinship...when the joy of Purpose had been laid aside and almost entirely forgotten. It was a dismal time for people, when families were more strangers than friends. It was a time of spectators. People had become...the same.

But there was a moment when the Universe changed, as if it heaved a huge sigh, expressing an incredible amount of creative energy into the Cosmos.

And there were twelve friends who watched, as the stars in the morning sky began dancing...and there was an awakening which occurred, a moment of Love and Respect so complete, so fulfilling, that once again they began to cry, and laugh...out loud.

As these sounds filled their energy with Light a remarkable change in their visual perception enhanced their understanding. They began to see clearly the Whole of things, how each one affected the lives of others, all of the others affected their own lives. They called this clear sight Round.

Among the natural elements there was nothing as perfectly Round as the Light of human expression. When people viewed each other their substance appeared flat, just as everything was flat in some way. They had never looked beyond their own substance to see their own individual expression. The idea of Round had been acknowledged for some time but had never really been understood or practiced.

Round became the subject of much discussion as the twelve lost their fear of learning and began to investigate their own differences. Before long they discovered their true Kinship. It happened as they began to take their own expression and arrange it individually each one around the other, until they found a balance...between Kinship...and Friendship. They held this thought and formed a crystal to resemble this balance. In time the crystal came to be called ICO.

The ICO crystal was flat and round. No other crystal resembled the Stars that Danced more closely. It was the same, yet...every time one looked at it it was different. It was perfect. It was an interface between depth and dimension, and became a tool to teach the Many to practice this perception. And, as the people began to exercise within the crystal they began to realize their own dimension, their own uniqueness, their own Roundness.

When you reach a balance you will see the Stars that Danced. And you will begin to Know...

the legend of the ico - the ico crystal game