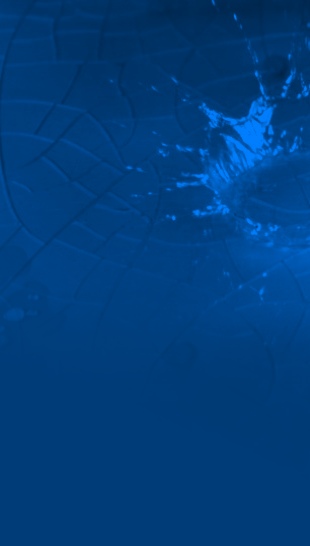 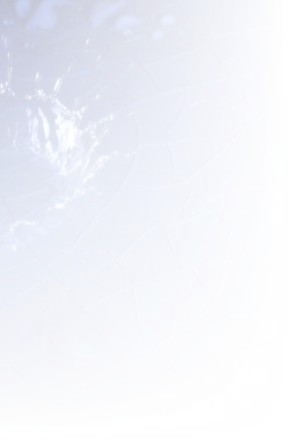 Interview For The Curious

thefrank. What's up with that?

A handle is all. In the late '60s there was a fledgling movement toward basic descriptions, I suppose in protest of 7451 name-brand bigotry. So we just said *thecar* *thepants* *theshirt* *theburger* very deliberately. It was the new cool. A girl we called Jello looked to me one time and said *thefrank* and everyone got a kick out of it. So I started signing my paintings that way. Then there was the music. That really was a long time ago...and people have called me some other things since then.

You say Oklahoma is the Cultural Center of the Universe...

Actually it was Hoyt Axton who said that in a Pizza Hut commercial. I just repeat it. Its true.

The Time and Space thingy...

Someone said you were an actor once.

Actually it was twice. Community theatre. I enjoyed the experience and encourage others to make the effort.
Was I any good? You would need to ask Louis.

That was the last four of the tail number on the second presidential plane. The plane required so much security it was nicknamed *The Sacred Cow*. Thus 7451 came to represent that phrase in conversation and text. Esoteric, huh.

What happened to the Yellow Box game?

I made a bad deal and now someone else owns it. Give me money and I'll buy it back. Then give you one...or two maybe.

So talk about money. What's the deal?

We get many cases of (generic) Eggos. And an array of toasters. Toast the Eggos. When they pop out all nice and warm we shellac them and sprinkle them with sand. Glue them to a little wood plaque and sell them for big bucks at the airport.

Now I am thinking that we make mufflers. For lawn mowers. Tune them up to sound like Harleys. Any saturday the subburbs sound like Sturgis or something. Guys would pay $100 apiece to have their Briggs & Stratton sound like a Shovelhead. Millions for sure.

But that's not the real money. New Harley mufflers. No biker dude wants his scooter to sound like a lawn mower. They would pay a thousand dollars a piece to change that. And we get to decide what they're gonna sound like next. Quiet I think...why not.

Did you design the original Pente board?

That was another Frank. Same exact name. When I met him he was living in Dallas. He was visiting in Tulsa and called me to show me a puzzle he had designed. It happened to be the evening of my anniverary and we had lots of friends over, but I told him come on over. When he showed me his puzzle I grabbed him and left the party to take him down to the shop. The prototype I had just finished for our next release used exactly the same colors as he had used for his puzzle. Exactly the same shades. Identical. I wanted him to know what I had already done so there would be no confusion about who did what when. I never saw his puzzle on the shelves, but it was a good one. He had done the Pente board on the cheap and in a hurry, and wasn't particularly proud of it but Gary sure liked it.

Do you really know Mandelbrot?

I talked to him a few times on the phone. IBM had just published The Fractal Geometry Of Nature for him so I called. I sent him an ICO game and called him back for feedback. He said he liked it and kept it right on his desk at home in his study. Argued with me about the rulebook. I had to call him back after a couple weeks to tell him I realized he was right. He helped me a lot.

Will you ever produce ICO again?

Yes. In fact, over the last few years there has been a rash of activity in that direction. Thanks to the web, I have received many emails from folks who played ICO as long as twenty years ago, usually in school. We have published a new set and renamed the game ICOSAGAME. We changed the name to avoid any conflict with Sony Corporation, who decided to release a fantasy game called Ico and was able to trademark the name since it was no longer in commercial use by us.
See the website : www.icosagame.com

interview for the curious