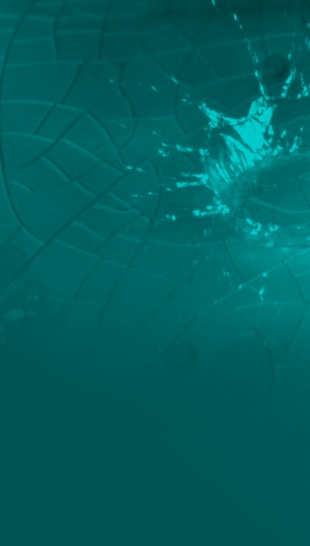 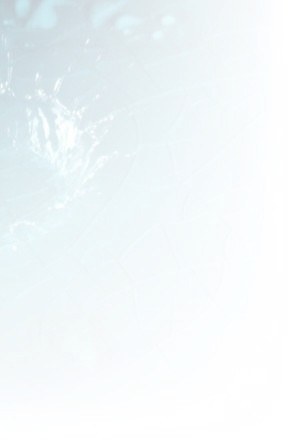 The laws of thermodynamics are fundamental truths based on the study of energy exchanges between a system and its surroundings.

The first law of thermodynamics states that energy can only be converted from one state to another, but cannot be created or destroyed. Energy referred to here is that of work, heat, and internal energy.

Work is done when a force acts through a distance and the transfer of energy from the system to its surroundings results.

Heat is an energy transfer which takes place when two regions of different temperatures are connected by a thermal conductor.

Internal energy refers to the energy stored in a body, and is therefore equal to the heat flow into the system minus the work done by the system on its surroundings.

When applying the law to heat engines, it can be stated that no heat engine can be 100% efficient.

When looking at the two laws together, it is noted that energy is being constantly degraded; in a thermodynamic process there is always less energy available for doing work, not more.

This leads to the definition of entropy which always increases as energy becomes less available for doing work.


The next time you schedule your workload...